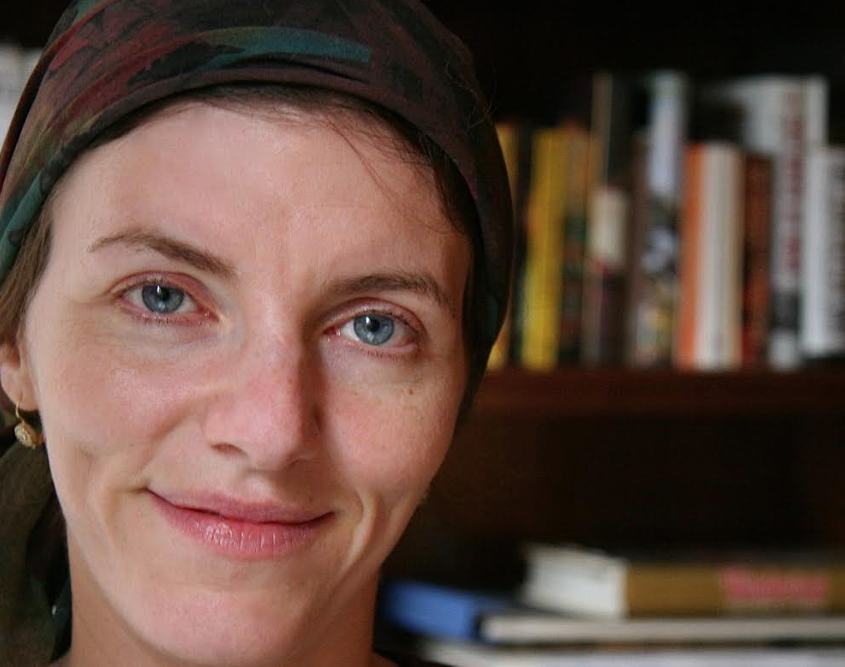 Though our Sages assert that women have a special affinity for conversation, in the Bible (Tanach), men do most of the talking. Even when the Tanach quotes women, it is more often in conversation with men than with each other. Only twice in the entire Torah, in Genesis and Exodus, do two women converse with each other.

In the first instance, Rachel trades a night with Jacob for Leah’s son’s duda’im (flowers said to enhance fertility):

Rachel: “Please give me some of your son’s duda’im.”

With Leah’s words, what might have passed for a flowery sisterly exchange reveals itself as a tense negotiation, animated by desperation and desire.

In the second instance, Miriam, speaking to Pharaoh’s daughter, suggests her mother as wet nurse for Moses: “Should I go and call for you a wet-nurse from the Hebrew women?” [Ex. 2:7-8].

Here, too, the dialogue tells us what actions perhaps could not. Miriam marshals resourcefulness and resilience to assertively address a monarch’s daughter, in a bid to secure her brother’s survival. Fittingly, Pharaoh’s daughter responds with imperial command: “Go.”

There are times when one woman addresses another or a group of women, as when Lot’s eldest daughter presents her plan for survival to her sister [Gen. 19:31]; when Sisera’s mother asks her maidservants why he tarries [Judges 5:28]; when two mothers vie for one “live” baby before King Solomon [Kings 3:22]; as well as when the “Beloved” [Song of Songs 3:7] makes an oath to the daughters of Jerusalem.

But the only true sustained woman-to-woman conversations in the Bible are between Ruth and Naomi, in the Book of Ruth (that we read on Shavuot). Their intimate tone is set from the first: